Home › Creativity › Figure out life through the filter of nature 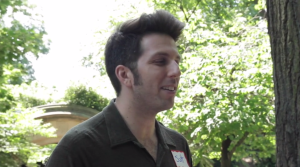