Home › Creativity › No labels, no limits 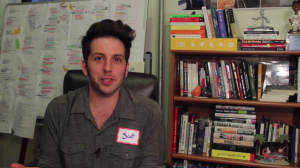