Home › Identity › A labor for which no adjective applies 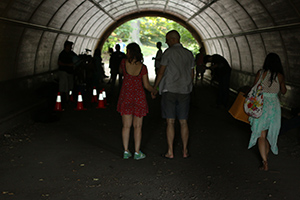 by hellomynameisscott on July 18, 2014 in Identity with No Comments